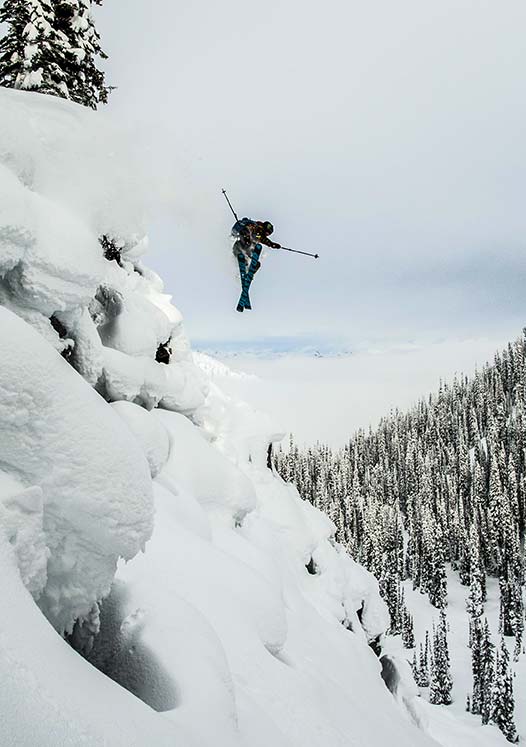 I can’t even remember a time in my life that I wasn’t a skier. I guess that’s what happens when you grow up in a skiing family and start when you are 3. I have my older sisters, Christy and Jessica to thank for my speed addiction. They were always hard to keep up with. My sisters and I learned how to ski at Sky Tavern, just outside of Reno, Nevada, and raced for Mt Rose in our early years. I loved to race, but more than anything else I liked to spend time off the ground. I was often in trouble with my race coaches in the early years for skipping practice and skiing the terrain park.

When I was 11, I finally convinced my dad to let me join a freestyle ski team; he agreed only if I would be willing to stick with racing for a year and give both sports a try. I made it about half way through the season before I left racing behind for good and embraced freeskiing.  My coach in the early days Clay Beck was adamant that I become a well rounded skier.  Over the years I’ve competed in every freestyle discipline there is, but I always gravitated toward halfpipe.  Halfipe is the most intense, the most dangerous, and in my opinion the most rewarding.

When I fell in love with halfpipe and slopestyle and started competing in freeskiing full time I had to give up the dream of bing an Olympian.  At that time skiing halfpipe wasn’t an Olympic discipline and there was no guarantee that it was ever going to be.  I loved the sport enough to dedicate myself to it anyway.  As my professional career unfolded it became clear that we needed to get the attention of FIS in order to become an Olympic discipline.  Some fellow professional skier friends and I made a point of attending FIS events like World Cups and World Championships even though the events were poorly run at that time.  Over time halfpipe skiing’s rapport grew and we were ecstatic when they announced in 2012 that the sport was going to be a Medal Event in Sochi in 2014.  Making the first US Olympic Ski Halfpipe team felt like a lifelong accomplishment and winning the sports first and second Olympic Gold Medals feels like it is out of a dream!

I am looking forward to trying to do it again in 2022 and whatever else the future has in store! 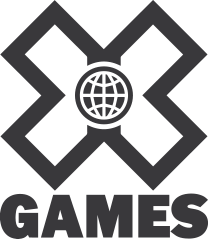 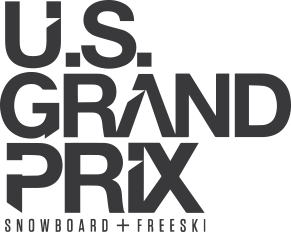 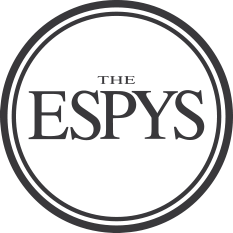 I have had an amazingly successful career and won every halfpipe competition possible to win, including the Olympic Games; but I can’t take credit for all of that.  Everything that I have is a gift, and I could never have done it without the support of some amazing people along the way. So thank you to everyone that has helped me in the past, and thanks to any new followers and supporters today.